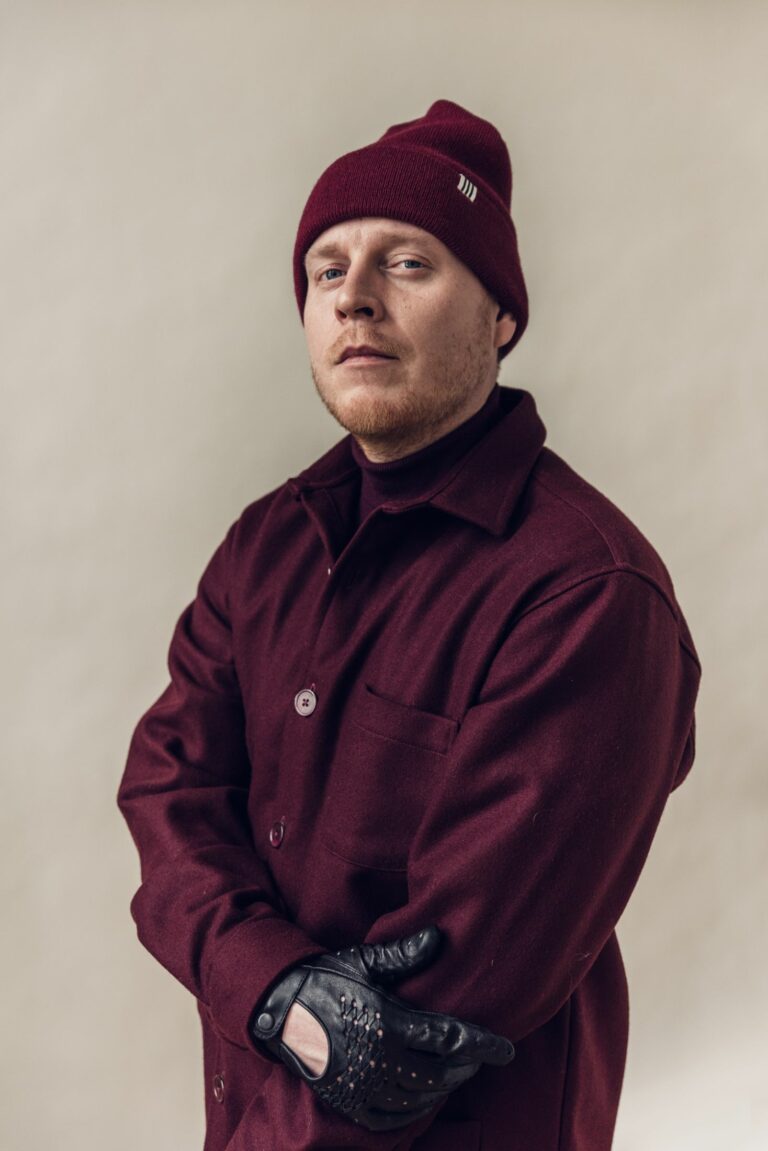 Raappana (real name Janne Pöyhönen) is one of the most successful and best known Finnish reggae artists. He entered the scene after the flourishing of Finreggae in the first years of the Millennium during the period, when the original lineup of Soul Captain Band had broke up and Jukka Poika had started his solo career but the subculture was still at its strongest.

In those days around the middle of the decade, the local reggae audience was being charmed by a fresh artist from Lahti, who had only recently started writing songs but performed them toasting with an incredibly energetic dancehall style in Finnish. Suddenly he was on everyone’s lips. The non-profit association Fi-Reggae, founded by the local reggae enthusiasts, nominated Raappana as the reggae artist of the year in 2005 even though he did not even have a single released at that point. Requests for live shows were dropping from everywhere leading Raappana to perform in 2006 for example at the Funky Elephant.

The first 7” singles “Sensimilla / Lintsari Anthem (Remix)” (2006) and “Kotipoika / Maasta maahan” (2007) were followed by Raappana’s debut album Päivä on nuori (2007), which lived up to all the high expectations and earned basically immediately its place among the Finreggae classics. “Maisema” was selected as the Song of the year at Funky Awards. Raappana has participated in the production himself as well, but so far the main man behind all of his tracks has been producer Bommitommi, also famous for his work with Soul Captain Band and Jukka Poika.

The sophomore effort Maapallo was released three years later and brought along some Finnish rap. It received critical acclaim and spent five weeks on the #1 spot on Finnish album charts. However, it was still a bit shadowed by Jukka Poika’s album Kylmästä lämpimään, which was released the same year and is still being considered by many as the best solo album of his career. On the same year Raappana’s Päivä on nuori was followed by the remix album Ilta on nuori including the electronic dance hall sound production by A7 Remix ja Knut Posse. It was mainly on sale in concerts, where Raappana was performing.

In the wake of Bommitommi and partly Jukka Poika, Raappana’s style has thus moved more strongly into the field of pop reggae. This can be heard clearly on his new songs but also to a certain extent already on his albums Tuuliajolla (2013) and Ennen aamunkoittoo (2015). The conscious roots reggae people have largely been replaced by pop and Finnrap audience, who are keen users of streaming services, and the friends of modern electronic dancehall reggae popular today. The transformation is also visible on Raappana’s live shows. While earlier, like still in 2015, he might had performed with the organic Sound Explosion Band (which was founded on the premise of Soul Captain Band), Raappana nowadays tends to perform only together with a dj, such as Bommitommi or DJ Resupekka.

Live instrumentation has not completely disappeared from Raappana’s music as the biggest change concerns the emphasis and his style. For example, the recordings for the album Ennen aamunkoittoo were started in Jamaica together with two reputed local bands, which can be heard on the tracks “Lakanoiden alla” and “Takaisin kotiin” (Raging Fyah) as well as on “Tyttöni tumma” and “Koskaan ajallaan” (Dubtonic Kru). Some of the other album tracks were packed with acknowledged Finnish musicians of the scene, including guitarist Seppo Salmi (Bobby Oroza, The Soul Investigators, Soul Captain Band), saxophonist Petri Puolitaival (Dalindèo, Ricky-Tick Big Band), trombonist Heikki Tuhkanen (Ricky-Tick Big Band, The Northern Governors) and drummer Joakim Bachmann (Soul Captain Band, Dashing Waves).

In the recent years, Raappana has said that he has moved further away from reggae music and is looking for a new direction. The change on his style can be heard already on many of the songs he has made. These include the song “Chilii” (see on YouTube), which climbed to the Finnish pop charts in 2016 and features pop-singer Sini Yasemin. The track was produced by Bommitommi together with pop and rock producer Kyösti Salokorpi. Raappana’s fifth album is expected to drop soon on Etenee Records, a sub-label of Warner Music Finland. It has been announced to represent his new style. 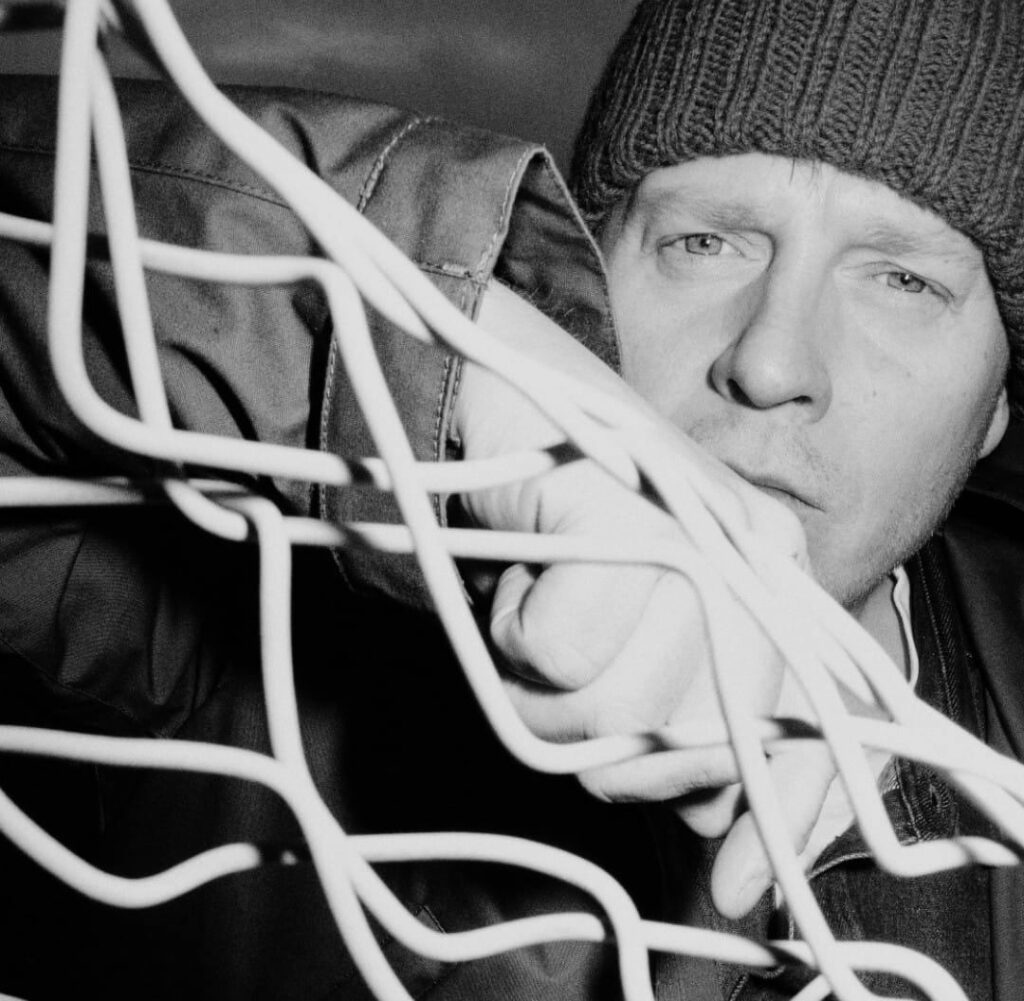 Raappana hails originally from the city of Lahti, but he has been living in Helsinki since 2017. In his original hometown in the early phase of his career he used to be an active part of the local Pouta Sound System together with dj’s Leimasin & Lempow.

He was also a member of Fi-Reggae All Stars band, which was starred with reggae vocalists, such as Bongo Rhino (Reino Nordin), Nopsajalka (Soul Captain Band), Paarma (Soul Captain Band), Puppa J (Laulurastas) and Natty Kauka. In the recent years Raappana has performed in the lineup of Lahti United, a collective of ten rappers from Lahti.